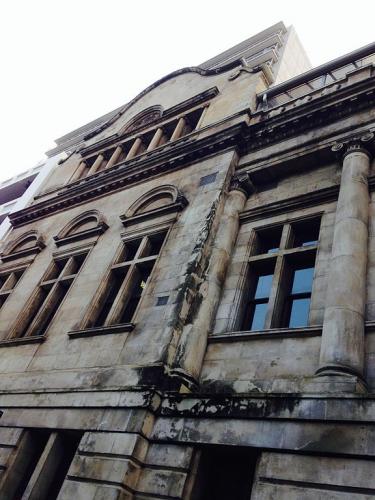 A South African court has ruled that Islamic law marriages must be recognized by the state to give women more protection in case of divorce. The ruling is “an enormous victory,” activists say.

South Africa is failing its constitutional obligations by not recognizing traditional marriage between Muslims, a court ruled on Friday.

The country views couples wedded under Sharia law as unmarried. South Africa recognizes “customary marriage” but only for “indigenous African peoples.” This lack of oversight means that Muslim men and women cannot demand legal protection in case of divorce, including alimony claims.

After years of debate, a group called Woman’s Legal Center (WLC) took the matter to court, arguing that Muslim women’s right to equality was being violated. The group demanded that the state pass new legislation or include couples married under Muslim religious rites into the current common law.

The Western Cape High Court said the officials’ conduct was “invalid” according to the constitution.

“The president and Cabinet, together with Parliament, are directed to rectify the failure within 24 months of the date of this order as contemplated.” The legislative branch is now expected to pass new legislation. According to South Africa’s News24 outlet, even if no new laws are passed in the next two years, the court ruled all Muslim marriages should be subject to the current divorce act after the deadline expires.

WLC attorney Charlene May said the ruling was an “enormous victory for Muslim women in this country.”

“The judgement has the potential to impact on thousands of women in the country who practice and live their faith and who are walking around without protection,” she was quoted as saying by the AFP news agency.

The court also ordered the president and the ministers of justice and home affairs to pay the costs expended by the Women’s Legal Center Trust.

Between 1.5 and 1.9 percent of South Africa’s 55 million residents are Muslim, most of them immigrants from South Asia and North Africa.