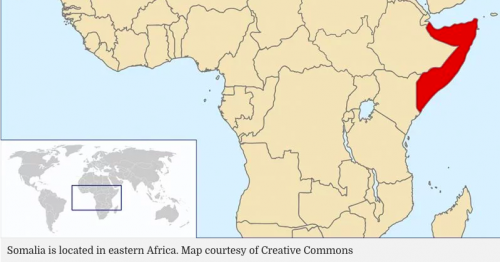 When Sheikh Ibrahim Hassan returned to Somalia seven years ago after studying Islam in Yemen, he began a campaign to end the genital mutilation of his country’s young women.

Hassan, 52, a religious teacher in Mogadishu (“sheikh” is a title commonly given in Africa to senior Muslim clerics), said that during his study of Shariah, he realized that female genital mutilation was not part of Islam, though many religious leaders across the Middle East perform the procedure in the name of Islam.

“I was shocked to learn that Islam does not support female genital mutilation,” Hassan told Religion News Service. “The majority of Muslims have lived in darkness for centuries and many of our girls have died as a result of the practice and others dropped out of school due to early marriages.”

In 2018, the United Nations released a report showing that more than 70 million girls will have undergone FGM by the year 2030. The report also revealed that religion was among the factors impeding efforts to end the practice, which involves removing part or all of the clitoris and labia, most often by untrained traditional surgeons.