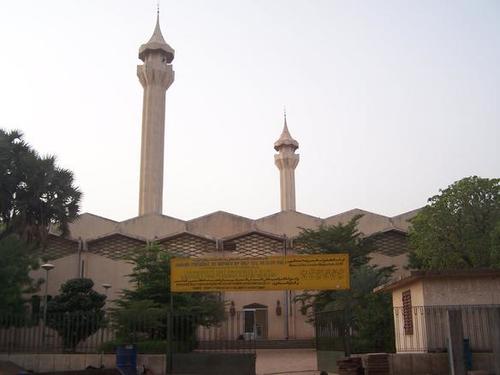 Mali’s religious leaders draw crowds so large that they are the envy of its politicians and celebrities. When a stadium in Bamako – the country’s capital and largest city – fills with tens of thousands of people, it is more likely than not to be for a religious rally or celebration rather than a campaign speech. Although Malian political leaders regularly refer to their country’s secular nature – enshrined in Mali’s 1992 constitution – religious actors play a defining role in Mali’s society and, at times, its politics.

In recent years, the influence of religion on Malian society has gained the attention of European leaders and policymakers due to the rising threat from Salafist jihadist groups based in the Sahel – whose activities seem, at times, to centre on Mali. Some of these organisations began operating in northern Mali in the early 2000s, eventually occupying the area for much of 2012 in the wake of a largely Tuareg-led rebellion launched in January that year. As a result, Western leaders often view Malian Muslims – who comprise more than 90 percent of the country’s population – through the lens of radicalisation or counter-terrorism. The violence that has continued to wrack northern and central Mali, and that has spread to neighbouring countries, since then has only reinforced this perception among many outsiders.

Preconceptions about radicalisation and counter-terrorism have, therefore, contributed to widespread misunderstandings about the relationship between religion and Malian society – a dangerously skewed focus. Many outside observers, and even some Malians, place Muslims in reductive and overly rigid categories – or create dichotomies of Muslim practice such as that between Sufism and Salafism – in an echo of Western attempts to separate “good” Muslims from “bad” ones. For European policymakers, this misguided approach risks grave policy mistakes.