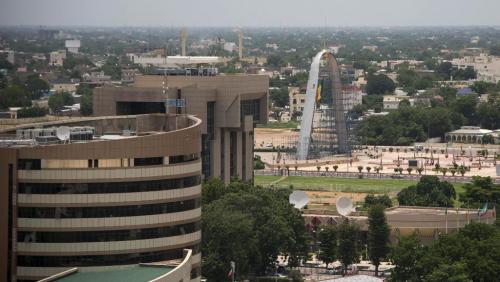 In Chad, some civil servants and heads of major institutions have refused to take the oath of office on a religious text. The new constitution, in force since May 2018, makes it compulsory for them to do so, without specifying whether a Koranic or Biblical text should be used.

A minister and some inspectors who refused to be sworn into office, taking the oath on a Christian or Muslim religious text, have been sacked. It is now mandatory for high-ranking officials to undergo this process before assuming office. The regulations apply not only to civil servants but also to deans of universities and other top public servants.

Christian organisations are protesting because this new process has not, according to them, done anything to curtail corruption. They say that the recent sacking of a government minister proves that it hasn’t made any difference.A petition, drawn up by Christian organisations, is circulating which aims to have the religious oath of office removed from the constitution.