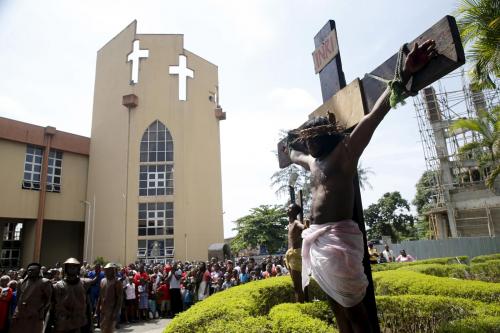 By 2060 six of the countries with the top ten largest Christian populations will be in Africa, up from three in 2015, according to a new Pew Research Center report. The projections are in line with the gradual shift that has increasingly seen Christian populations live outside the historical cultural centers of the religion.

Read from the original article here.